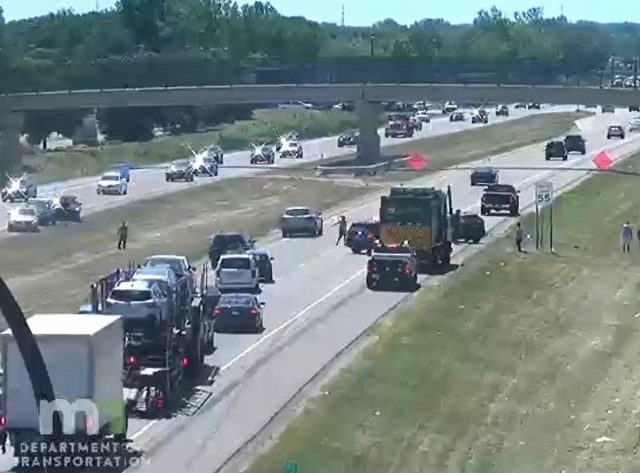 Chaplin (MN) – A fatal accident involving three vehicles in an alcohol-involved crash on Highway 169 in Twin Cities today has resulted in one person being killed, according to the State Patrol.

The fatal crash was reported in Champlin at 12:30 PM. According to the State Patrol, Adam Madsen from Anoka, aged 37, was struck by another vehicle and crashed into his car.

According to the State Patrol crash reports, alcohol was detected by the driver of the other vehicle. This was Jill Zetterwall, 58 years old from Maple Grove. She was treated for non-life threatening injuries at the hospital in Coon Rapids.

The driver of the third vehicle in the collision was not injured.

LOOK: The best holiday toys of the year you were born

With the holiday spirit in the air, it’s the perfect time to dive into the history of iconic holiday gifts. Data curated by and from national toy archives The StrongFrom 1920 to the present Stacker searched for products that caught hold of the public zeitgeist through novelty, innovation, kitsch, quirk, or simply great timing, and then rocketed to success.

Who are the designers to watch at New York Fashion Week?

Ariel Rose - September 13, 2022 0
Coach, Brandon Maxwell, Tommy Hilfiger all return to New York Fashion Week. They will be debuting their spring shows at the Spring Studios.The...

Opinion | 3 Women in the Senate Object to ‘Sexist’ Focus...

How former Bruins goalie Tuukka Rask is enjoying himself in retirement