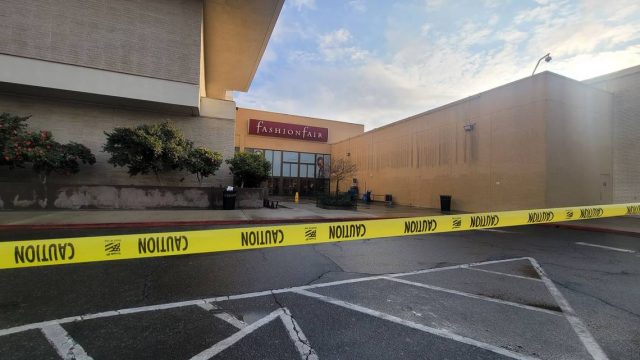 Editorials and other Opinion content offer perspectives and information on important issues in our community. They are independent of the work of our newsroom journalists.

It used to be that finding parking space near the entrance to Fashion Fair Mall was the most difficult part of a Fresno trip.

It is to avoid being shot or stabbed. At least that’s the perception. The vast majority of shoppers at Fresno’s main mall get their business done without trouble. Fashion Fair is the latest victim of some very publicized crimes.

Sunday, 6:20 p.m. A teen was stabbed in his armpit during a fight right outside the JC Penney shop. Another person suffered a concussion. A 27-year-old man was found hiding in a bathroom in a mall and was arrested for assault using a deadly weapon.

An earlier in the month, a group teenagers approached another young man at a mall entrance to demand his belongings. The teens then pulled a gun upon the victim.

Another altercation took place in the mall, where shots were fired. This confrontation almost a year ago led to the evacuation of part of Fashion Fair.

A body was found Monday in bushes near the JC Penney shop. Although it is not criminal, it is still disturbing. Police say the deceased person was not a victim of a crime, but could have overdosed on drug substances.

Safety at the mall

All the negative news can create an impression that Fashion Fair is dangerous to visit, day and night. According to Fresno Police Chief Paco Alderrama, this impression is false.

He stated that the mall receives 600,000 visitors each month. They are safe, non-threatening, and risk-free trips.

What has gotten the public’s attention, especially over the past holiday season, were brazen robberies at malls in Southern California and the Bay Area. Many robbers would cover their faces and run into jewelry shops and high-end retailers to smash display cases, then run off with merchandise.

These places aren’t Fresno but the perception of the news-consuming media is that crime in California is rising again. Because of this, tackling crime has become a top priority for both state and local elected officials.

The mall has a contract with Fresno Police for two officers to be present during business hours. Balderrama will meet with Fashion Fair representatives in order to recommend that they add another officer.

Balderrama would be well advised to ask the mall to pay for two more officers to ensure that there are four people available when the stores are open. A sad truth is that simply is the cost of doing business in today’s climate, one Fashion Fair can ill afford not to pay.

Fresno’s main retail area is the mall. It is home to Macy’s biggest stores in town, along with the Apple store (the only one in the central San Joaquin Valley), H and M, JC Penney and other retailers, including numerous jewelry stores.

Perhaps the heightened security can be reduced after six to twelve months. It all depends on getting the message across to troublemakers that they will face arrest if they do something stupid at the mall.

In the meantime, Fashion Fair’s owner and Fresno police must convince the public that Fashion Fair is safe to shop at.

What are editorials and who creates them?

Editorials are the collective opinion and opinions of The Fresno Bee Editorial Board. They do not reflect individual opinions of board members or the views of Bee journalists in the news section. Bee reporters are not allowed to participate in editorial board discussions or make decisions.

Our opinions are based on news reporting by colleagues in the news section as well as our own reporting and interviews. Our members attend public meetings, follow-up with readers on story ideas and call sources just like news reporters. We are not objective reporters. Instead, we share our judgments, and state clearly what we believe should happen based upon our knowledge.

Click the arrow to the upper right to read more

Let us know what you think

You may or not agree with our views. We believe that disagreements are healthy and necessary for a functioning democracy. You can write a letter to editor (220 words or less) and email an opinion piece (600 words) if you wish to express your views on important events in the Fresno area. Either can be sent to [email protected] We are unable publish all submissions due the volume of them.

Tad Weber is The Bee’s opinion editor. As such, he is responsible for writing local editorials, Valley Voices, and letters to The Bee’s editor. 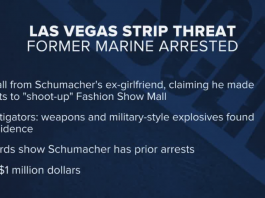 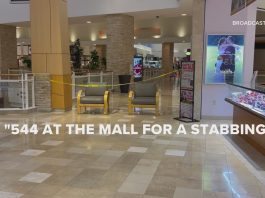 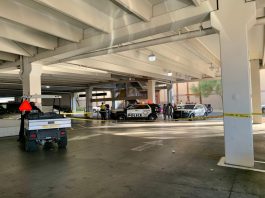