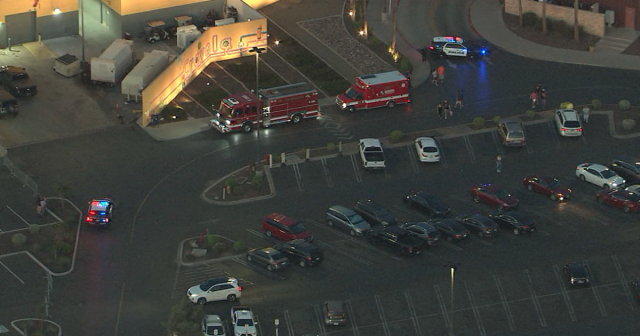 Officials state that there is no active gunman and that no victims have been found.

According to video surveillance, police observed the suspects leave the area before officers arrived.

#ChandlerPDThe Chandler Fashion Mall was the scene of an outside shooting. No victims have been found. This is not an active shooter incident. The suspects fled the scene before police arrived. There is no danger to the mall or community at this time. Ongoing investigation. pic.twitter.com/0Z25Uc6Kpe

Multiple shell casings were discovered by police in the parking lot, according to police.

According to police, only one weapon was used.

There is no danger to the community or the mall.

The identities and vehicles involved have not been disclosed.

The mall will reopen Tuesday at 10 a.m.

SCAD Taps Dirk Standen as Dean of School of Fashion –...

Ariel Rose - August 26, 2022 0
Dirk Standen was appointed as the Savannah College of Art and Design School of Fashion. He will oversee SCAD’s undergraduate and graduate degree programs...

‘I need to go to therapy soon, and by therapy I...