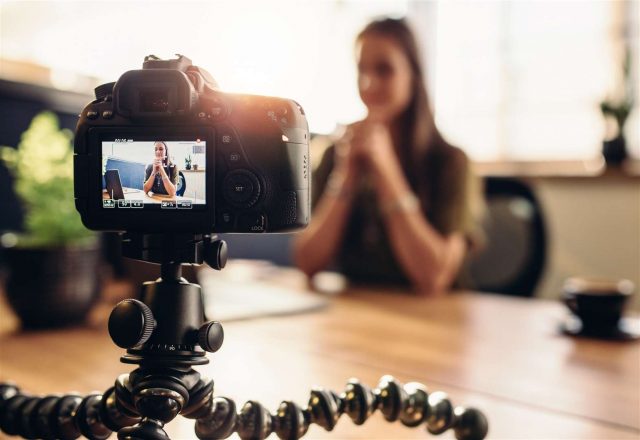 About 100 creative industry businesses in the south east, including Kent and Medway, could be boosted with a £1.2m grant funding in the next three years.

The Department for Digital, Culture, Media and Sport launched a new growth program to attract more investment in local areas. It supports micro-firms that specialize in film, music, fashion, and the arts.

Kent County Council (KCC) is seeking to enter into a grant agreement with Liz Truss’ government as it wants to take a lead role in managing the cash pot, which will run from 2022 to 2025.

Cllr Mike Hill, who is KCC’s cabinet member for communities, said: “It’s not a huge sum of money, but obviously very welcome.

“Anything that can support the creative industry certainly has my support.”

In 2020, the UK’s creative industries contributed £95 billion to the national economy and employed more than 2.3 million people.

KCC’s funding bid will be allocated to local creative businesses and ensure firms are “best placed” to attract further investment in the future.

In addition, a £7million national fund will be made available to any businesses in a successful area for extra financial support, either as grant or loans.

Tudor Price, the deputy chief executive of Kent’s Chamber of Commerce, said last week he would be “grateful” for any extra financial help received from Whitehall, following Brexit and the cost of living crisis.

He said: “Kent is at risk of being passed over with the Levelling Up agenda.

“So it is important that when opportunities arise, we work together to secure what funding we can.”

Liberal Democrat county councillor Mike Sole raised concerns over the funding available. He said: “It does not seem like a huge amount of money.”

The county council will be informed “imminently” if the creative industry fund bid is successful ahead of a project launch in October.

And construction work has started on Ashford International Studios, which has ambitions to be the leading film and television production facility in the south east and has been linked with streaming giants Netflix, Amazon and HBO.

The Grade II-listed Newtown railway works will be turned into a large studio hub and provide space for a new Kent Film School.

KCC is working closely with Essex County Council, Screen South, Creative Estuary and the University of Essex over the bid.

Harry Styles’ ‘Sign Of The Times’ Got A String Arrangement In...

Need A Job? Amazon Is Hiring 3500 Illinoisans For The Holidays

The perfumes your favourite celebrites wear including Harry Styles and Zendaya