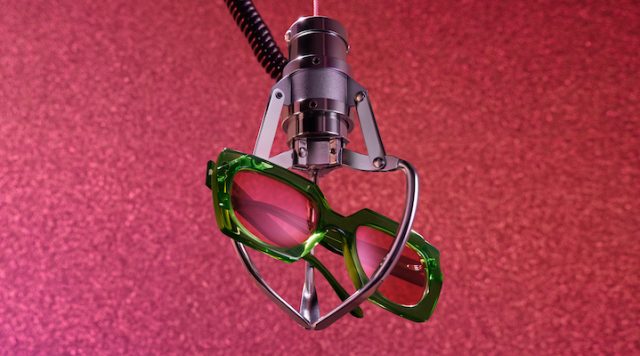 More than two years after the pandemic, digital transformations and investments accelerated and customers increasingly turned towards online shopping as an option to traditional shopping.

What does this mean for physical stores in the future?

Earlier this month, we heard from industry experts at Country Road, Klarna and Marketplacer about the latest trends they’ve seen in online and offline shopping, where the two are converging, and where the customer fits in.

Physical retail is back in a big way, but don’t forget about online

According to fashion group Country Road’s customer lead Paul Conti, while customer behaviour has certainly changed throughout the pandemic, the overall shift from offline to online was largely an acceleration of a pre-pandemic trend – and one that is correcting itself now that physical retail is back on the cards.

“We spend a lot of time looking at our different customer segments and understanding the differences in behaviour between them, as well as how they’re changing over time,” Conti said.

“There’s a couple of small, new things, but really the trends that we’ve seen for the five years leading up to the pandemic have just continued and accelerated. Now we’re seeing a bit of a correction.”

The biggest difference between Country Road’s online and offline customers is where they are on their journey with the brand, Conti said: even in the last year, 90 per cent of first-time buyers opted to head instore to explore the brand, whereas online became a channel largely for repeat customers.

“It’s changed how we think about going to market, and how important our [physical] retail channel is when we’re trying to attract new customers,” Conti said.

“It’s really easy to optimise online marketing for conversion, but when most of your new customers are coming in store it requires a lot more internal discussion and bravery around not being so focused on getting an immediate return on investment on your advertising.”

Country Road has learned that even though online advertising is focused on driving conversions online, it can still have a positive effect on brick-and-mortar sales.

Customers’ channel hopping is based on need

“For us, it’s about figuring out what the consumer is looking for. We saw 85 per cent of shoppers in Australia choose to buy in physical stores because it would create a social interaction, and would lead to better service,”Bland said.

“On the flip side, what customers wanted the most from online was to save time and money.”

Overall, the majority of customers still want to interact with a brand in-store, according to a recent survey of Klarna’s users, but the decision of which channel to purchase is based around what the item, or category, they’re buying in.

“It may sound obvious, but there are certain verticals that are more available online or offline. Look at groceries – during the pandemic more people had to buy their groceries online, but the preference there is still to buy in store.”

“A whole new suite of challenges”

In saying that, there are still likely to be points in time where customers will prefer to spend online regardless, with buying behaviours around online sales events such as Prime Day or Cyber Weekend now locked into customers’ spending calendar.

Brad Austin, vice president of Marketplacer’s Apac operations, said that the sugar hit from these sales can be irresistible to retailers and customers alike, but that retailers, and suppliers, need to be well prepared.

“In the last 24 months many businesses have addressed a lot of the major issues that online retail suffered in the past, but now there’s a whole new suite of challenges,”Austin said.

“In the last few months, something like 30 per cent of Australian retailers cancelled an order because a particular product has not been available [after being purchased online].”

Online merchandising has become a bigger problem in the industry as more brands use their offline stores to act as micro fulfilment centres. In-demand items can be bought from multiple locations at once.

Being prepared for this is critical during sales events, as a customer frustrated by an order not being fulfilled is unlikely to just switch channels – they’ll likely switch brands.

Ariel Rose - October 30, 2022 0
CITY OF COMMERCE, Calif. (KABC) -- The Citadel Outlets was this year's biggest shopping event. There were many safety measures in place and...

Is the Internet of Things (IoT) the new fashion disruptor? Just...