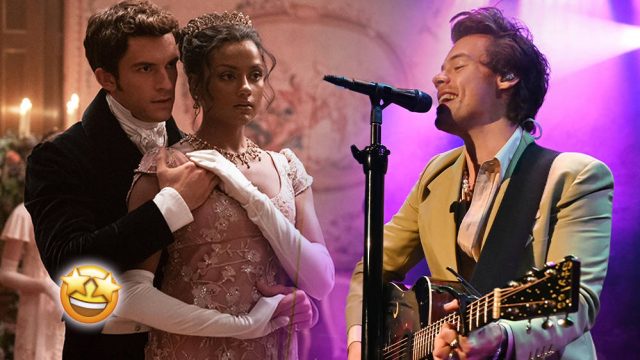 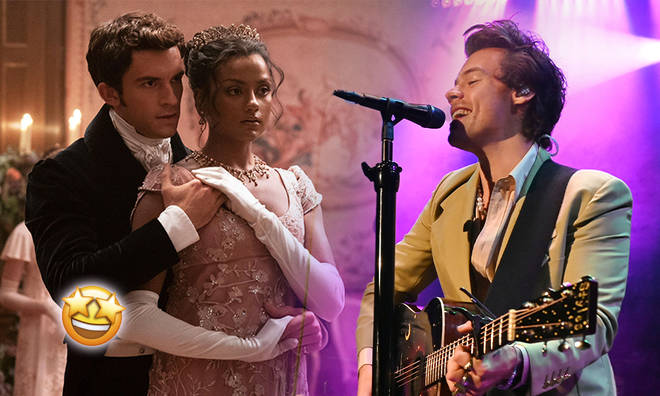 Bridgerton had a Harry Styles moment.

Bridgerton featured Harry Styles’ “Sign Of The Times” in its second season. Here’s where to find the emotional scene.

One of Harry Styles’ songs just got the Bridgerton treatment – and it’s undeniably stunning!

Netflix has launched the second season of Regency-era drama on Friday, March 25th.

Bridgerton set hearts ablaze in 2020 when it transformed popular songs into stunning string arrangements. This was the reason why everyone from Taylor Swift and Ariana Grande were able to have their songs rewritten with an orchestral twist.

It’s undoubtedly been a big week for Styles, with the teasing and subsequent announcement of his third studio album, ‘Harry’s House’ – and now he’s had a little moment in the Netflix mega-hit too! 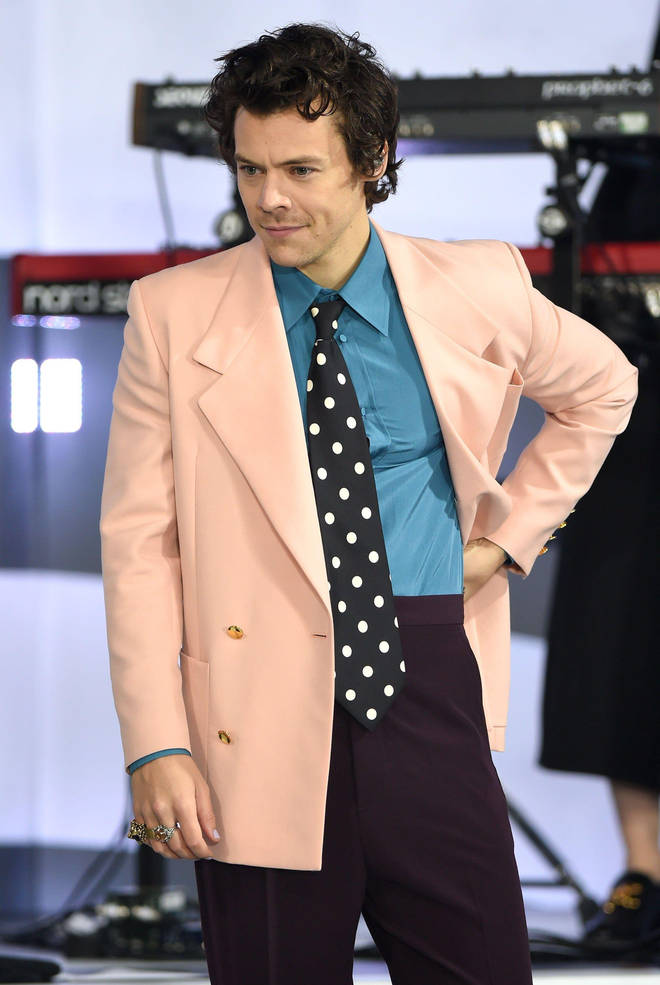 In a pivotal scene in the second season, Harry Styles’ Sign Of The Times’ plays.

One Direction’s first single, “Sign Of The Times”, was released on his debut album. It was featured in the steamy drama. The cover was done by Steve Horner. In the final scene of the second series.

“Hearing the way we use it in the show, that moment went through a lot of permutations, and I’m happy they landed on this one. It ended up being the perfect song for that moment that it is,” Justin said. 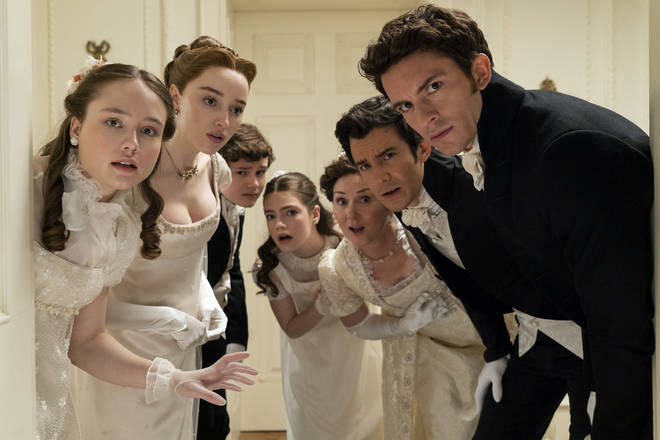 Bridgerton’s second season was released on Netflix on March 25, 2015.

Harry’s pop-rock anthem was reimagined with swells and staccato strings in a similar fashion to the hits used in season one – especially in the world of TikTok.

Orchestral covers that became viral sensations from the first soundtrack were Taylor’s ‘Wildest Dreams’ and Ariana’s ‘Thank U, Next’ – with TikTokkers using these songs in over 100,000 videos on the app.

> Here are all the ways you can listen to Capital