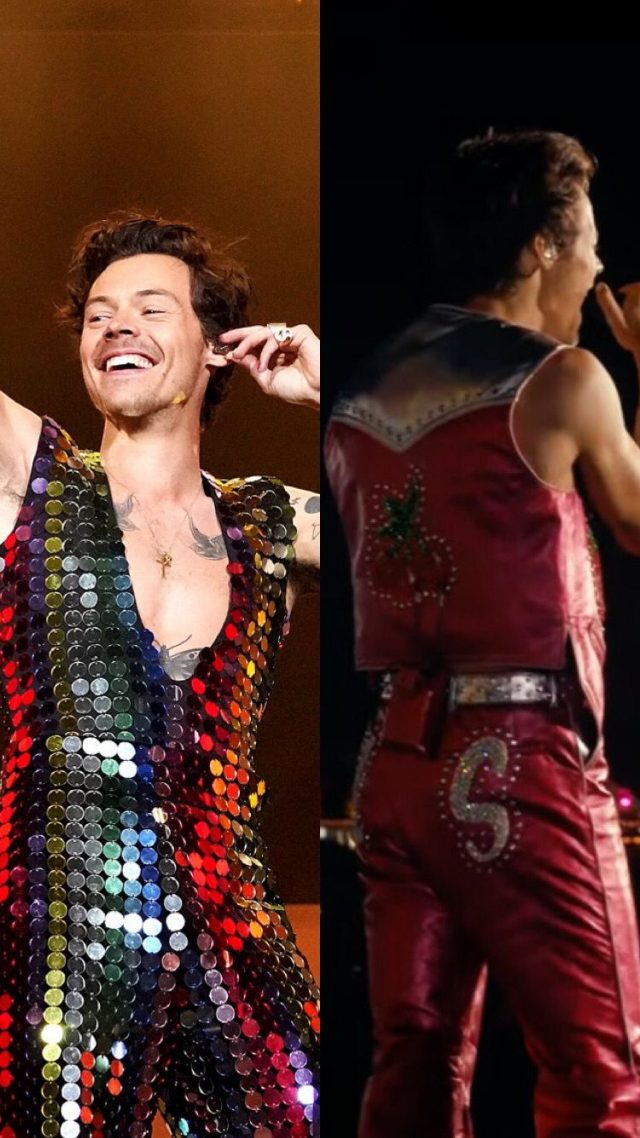 Harry Styles is undoubtedly the King of Coachella 2022. The Sign of the Times star’s Coachella headliner performance is the most talked-about one.  The pop star, who wore a sparkly rainbow sequin jumpsuit with surprise guest Shania Twain, captivated the crowd with brand-new tracks from his forthcoming album. “Harry’s House”.

Harry Styles was dressed in an all-Gucci jumpsuit, bringing back the disco era. The Avant-garde wowed the crowd of more 100,000 people at the festival’s opening. His jumpsuit is fashion-forward.

Harry wore a disco Esque rainbow-colored jumpsuit with deep neckline. He was then covered in a dramatic black feathered jacket. Later, he was seen performing with tight-fit clothing similar to his As It Was music clip.

FREDDIE MERCURY RIP, YOU WOULD HAVE LOVED HARRY STYLES at COACHELLA pic.twitter.com/CrcAmvjltA

Harry does draw a lot inspiration from Freddie Mercury as well as Elvis Presley, whom he cites for his greatest influence. Remember how Freddie wore sparkly jumpsuits at his concerts? People on Twitter are associating his look with Queen’s lead vocalist. Some believe that his Coachella opening performance outfit was inspired by Hannah Montana.

Jumpsuits are practical and allow artists to move freely on stage. Well, Harry’s Gucci jumpsuit worked just right for him. It added charm and energy to his performance at Coachella. Harry wore a three-piece, slivery-sequined outfit with shiny red and silver tones. It consisted of a jacket, red vest, and red pants. The crowd roared and he donned the jacked and continued performing in red pants with a red vest and a silver vest.

Interestingly, Harry’s Weekend 2 outfit had an embedded “S”on his right side, which is what it looks like “Styles”. Guess what? Harry was following a strict no-shirt policy in order to show off his Tatoo, which is located just below his chest.

After setting the bar high with a soulful and confident Weekend 1 performance that included a surprise appearance by Shania Twain, Styles matched it on Weekend 2 with another high-energy, drenched-in-fun performance — but with a twist. Harry asked the crowd to be the person they wanted that night.

My 6 year-old son loved Harry Styles’ Coachella look, so I made one for him. 🥰 pic.twitter.com/XUOjiuxfw0

Harry’s Coachella attire has gained a lot of interest from his fans and celebrities. One Twitter user posted a photo of Harry’s 6-year-old son in the same jumpsuit that Harry wore on the opening day at Coachella. 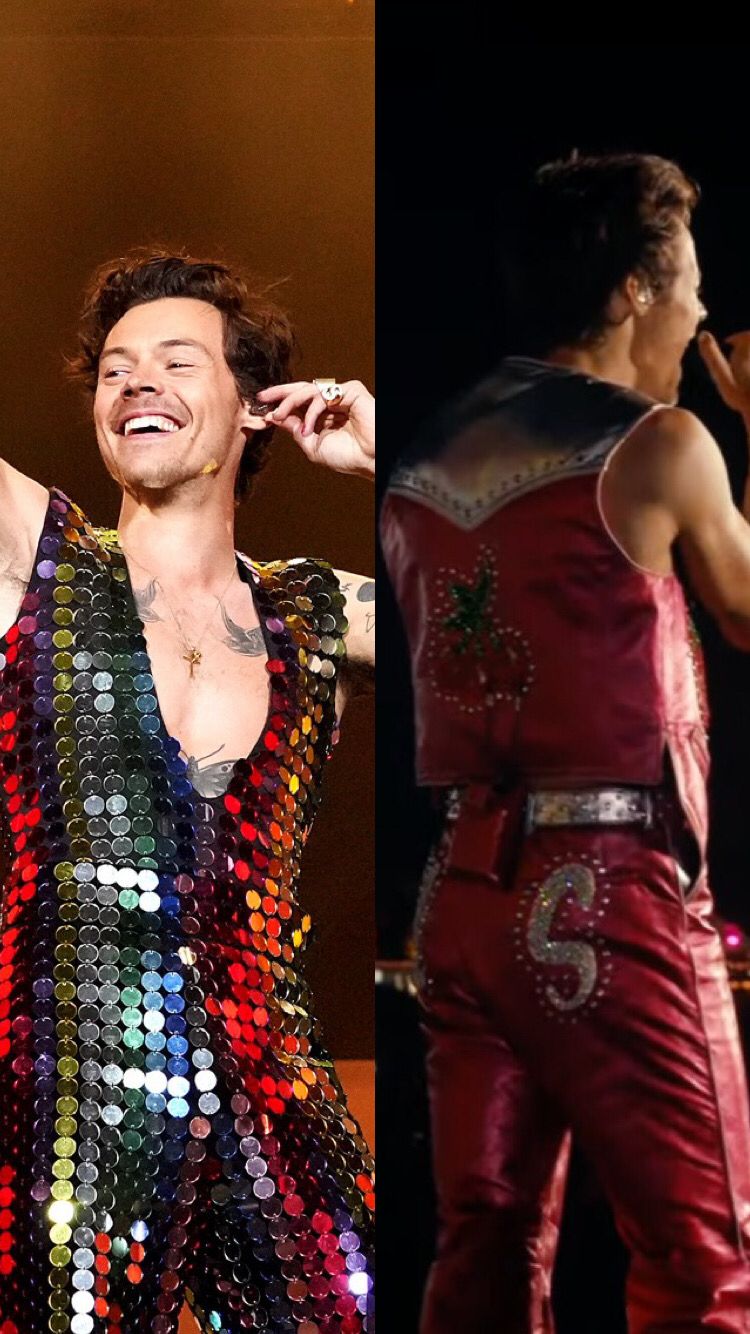 Harry Styles reminds everyone to make bold choices and experiment with fashion. His outfits were appropriate for the occasion and received a lot of praise from his fans.  Which outfit do you prefer?

The food court at the Gulfport outlet mall is closed for...

Anyone Can Shop Couture at Dior’s Paris Flagship—Very Few Get to...