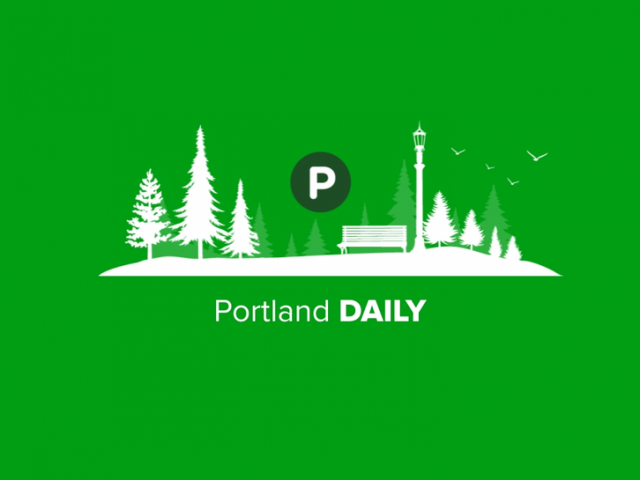 Happy Equinox, my friends! We’re in a completely new season. Is this the new season? New Seasons? I don’t think so. But that reminds me to buy more coffee. Now let’s talk about my shopping list. We’ve got:

It will be cloudy with a high of 75. If we’re lucky, there’s a chance of rain.

Here are the top stories happening in Portland right now:

We are interested in your feedback on Patch. This is an opportunity to share your experience with Patch. We need your feedback to improve our services.Your community and you. A 30- to 60-minute interview would be your part in our research. You would receive a $25 Amazon gift certificateSend an email to request your time. Interested? Sign up here to participate.If you are selected, we will be in touch to schedule your appointment. Thanks — hope to see you soon!

More from our sponsors — thanks for supporting local news!

We’re bursting into Autumn, Portland! As we move into a new season, I hope you will keep me as your guide. I hope you’ll join me tomorrow to learn more about our beautiful city.

About me: I am a doctor, educator, and now a writer/artist. I live in Portland, OR, with my wife, our ferrets and our chickens.

Do you have a news tip for the Portland Daily? [email protected]

STYLE.ME Partners with XRSPACE to Bring Digital Fashion to